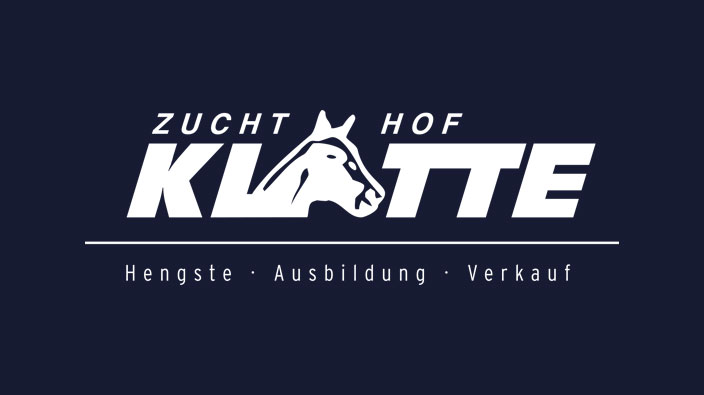 We are proud to announce that Zuchthof Klatte has become our new partner-station for Germany.

On 9th January 2019 Glamourdale and Kjento can be seen in Germany, with rider Charlotte Fry, during the K+K Cup Stallion Show in Munster. On Friday 22nd March our stallions can be seen in the North East of the Netherlands, in Exloo.

On 13th April 2019 we will also be present with several of our stallions, during the Zuchthof Klatte Stallion Show in Lastrup.

Our own stallion show in Den Hout will be on Easter Sunday 21st April.