Superlatives are not enough for the very impressive Glamourdale (Lord Leatherdale out of Thuja pref by Negro) who again showed his best side tonight under Charlotte Fry. With a difference of about 1.2%, the gold went to the KWPN stallion, the final score was 82.508%.

The sky is the limit
She still can’t believe it, but 26-year-old Charlotte Fry has just become world champion. “I sat on him for the first time when he was six. I had never been on such a horse before, the sky really felt like the limit then and it still does. As a seven-year-old he won gold at the World Championships, which was already fantastic. Even then I knew he was a real show twink, he loves all the attention. Then we started working towards the Grand Prix and he just keeps getting better and stronger. He really is a horse in a million, and I am so looking forward to the future. This is only his first championship and there is still so much to improve on. When you think about it, it’s almost a little scary that a horse this fantastic has the potential for even more.”

Tuesday is a rest day, after which the closing Freestyle will be held on Wednesday. Lottie will ride her new Freestyle “Best of Britain” where the greatest hits in British history come together in an amazing choreography.

Below an overview of photos of this great moment and the winning test can be viewed here: https://youtu.be/W-Im49hWbSk 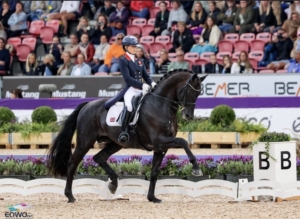 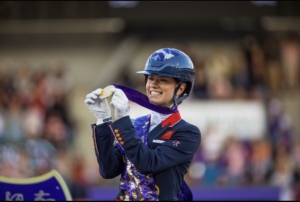 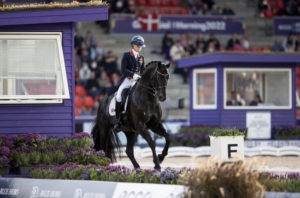 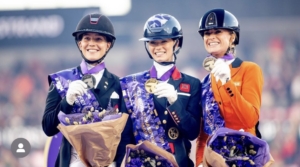 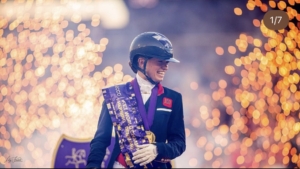 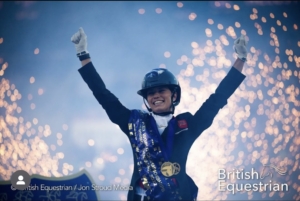 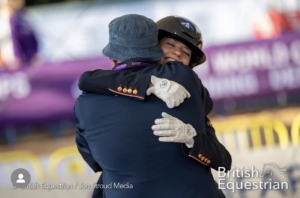 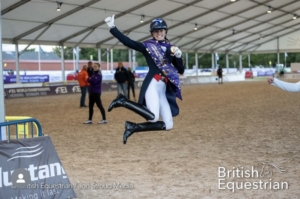 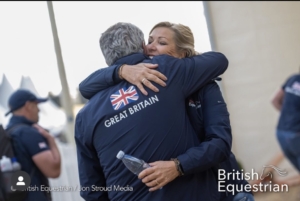 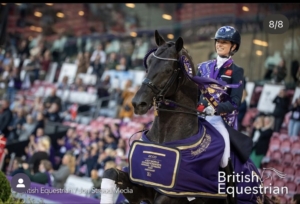 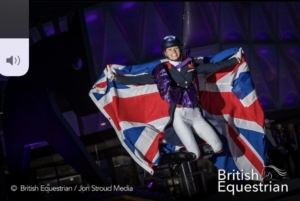 Glamourdale delivers the most expensive foal
Scroll to top