Time to look back at the very successful week of Everdale and Lottie at the European Championships in Hagen! The combination has shown to be in top form, they have scored no less than three PR’s. The photos in this post were taken by Equigeniek and Jon Stroud Media.

On September 7, Lottie and Everdale rode the Grand Prix test, which counted for the Nations Cup. The combination rode a very strong test and this resulted in a PR of no less than 77.671%! Teammate Gareth Hughes rode to 74.394%. On Wednesday September 8, teammates Carl Hester and Charlotte Dujardin entered the ring. Carl and En Vogue scored 74.848% and Charlotte and Gio scored 79.829%. This eventually resulted in a silver medal for the British team!!! 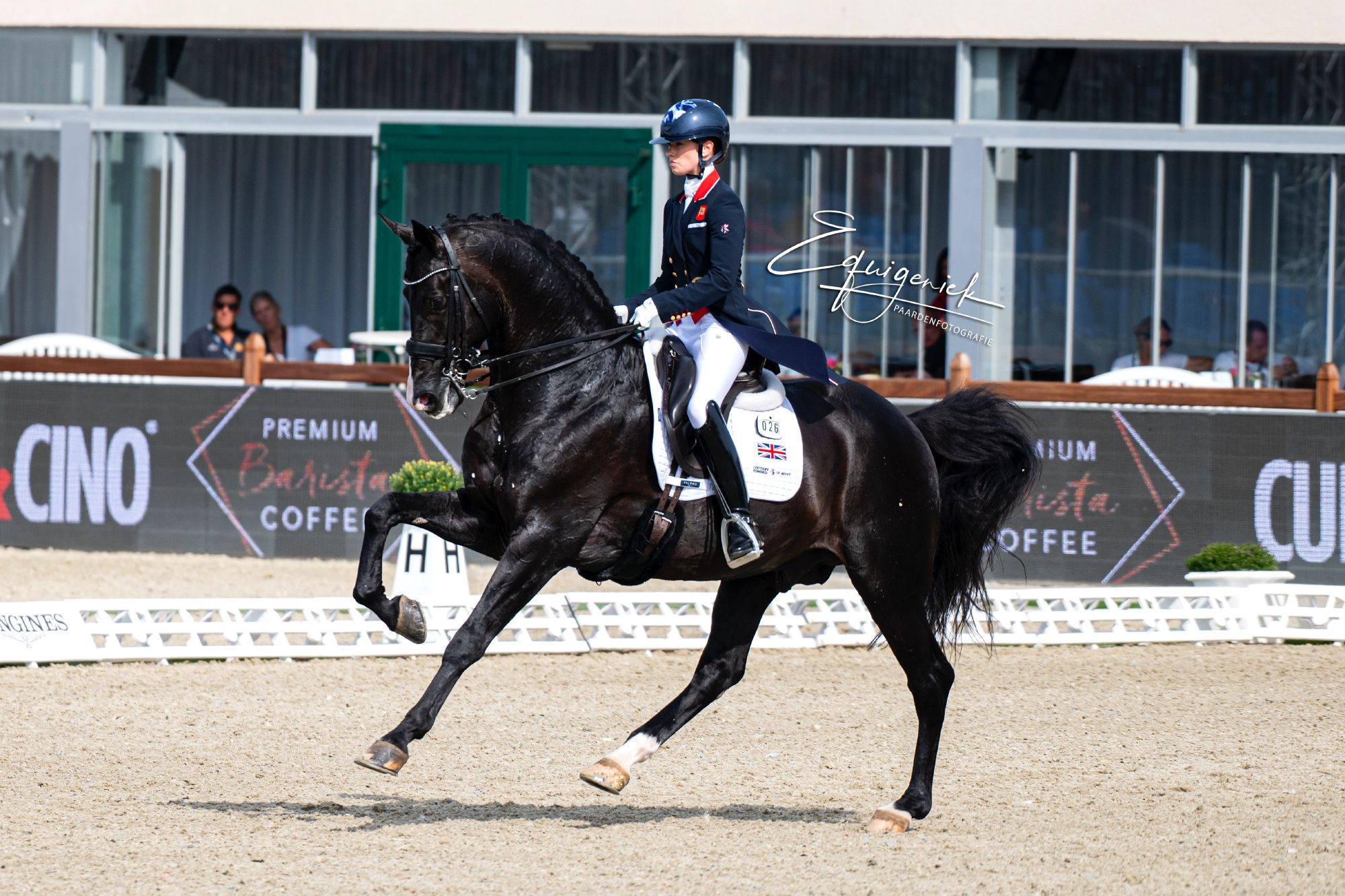 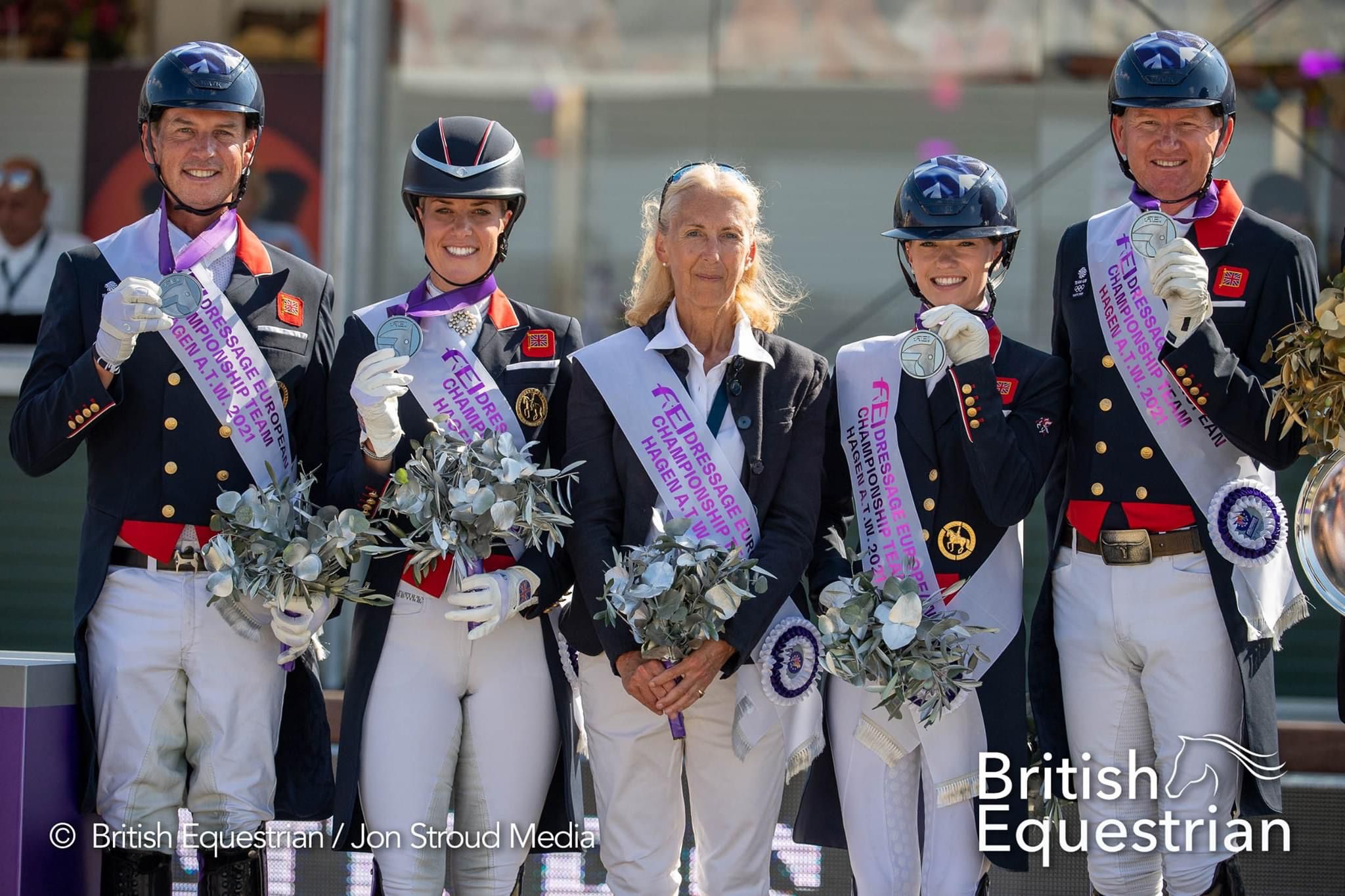 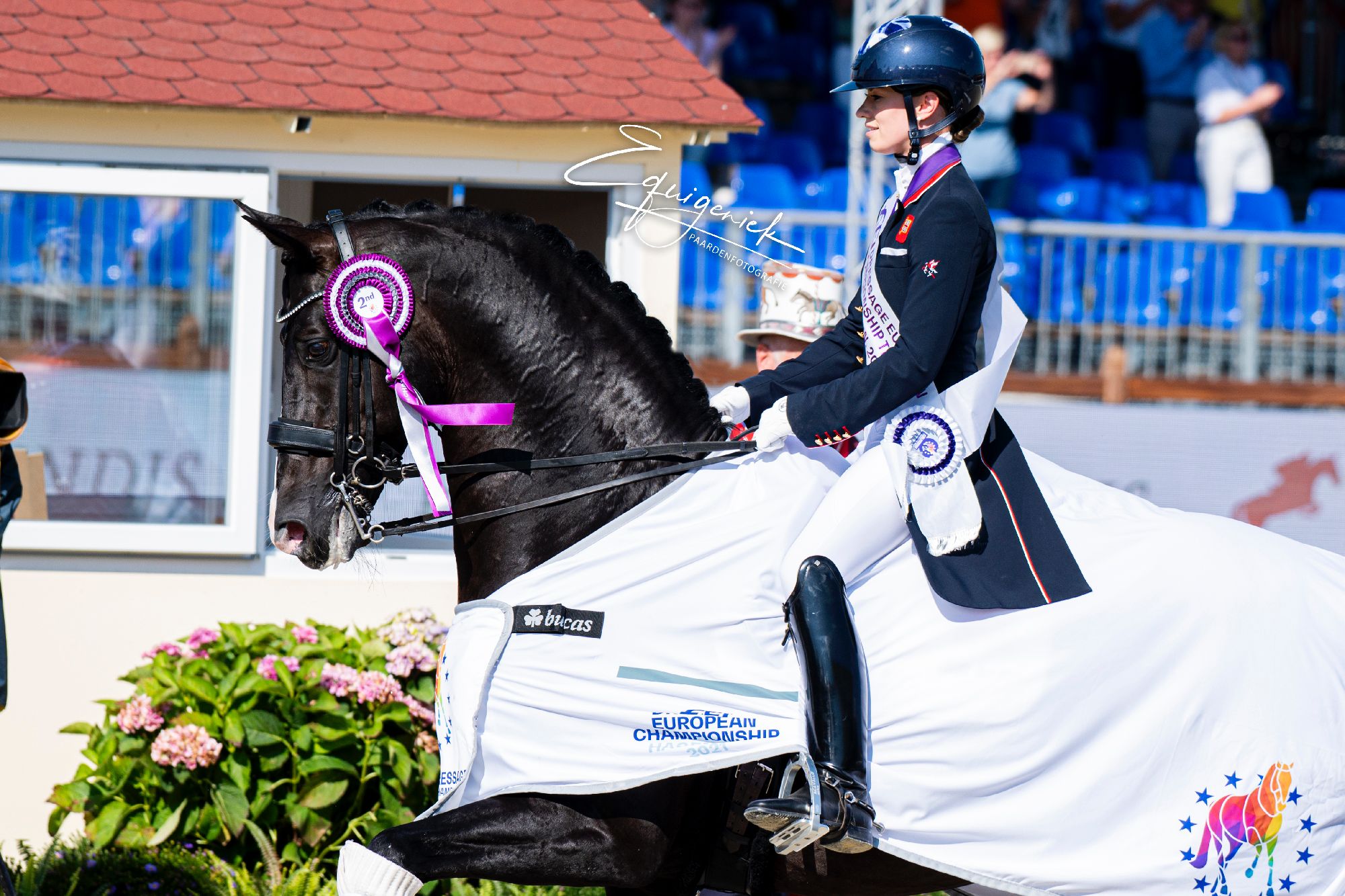 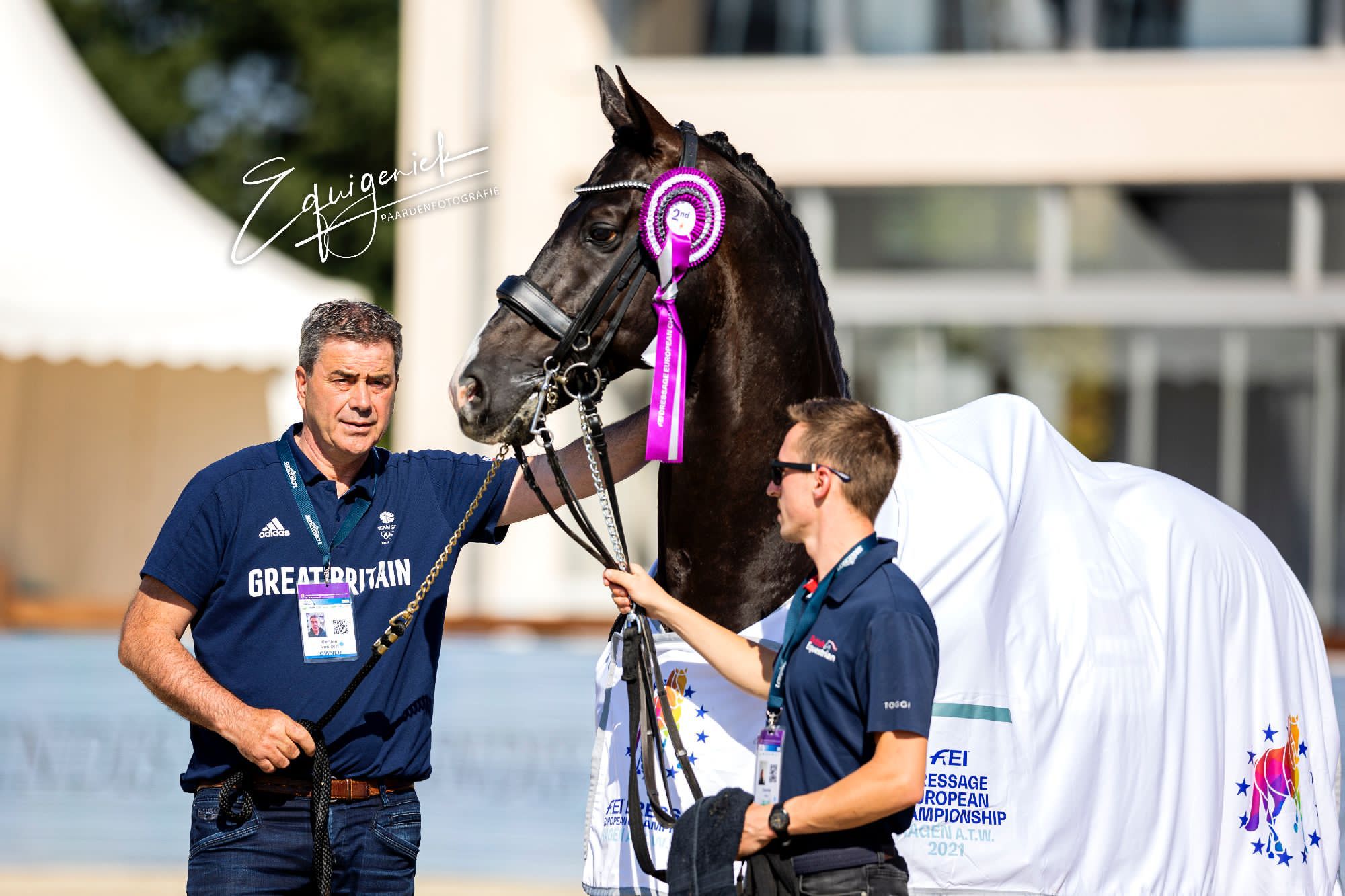 The next day the Grand Prix Special was on the program. Again a fantastic test. As Lottie herself said: ‘The ride of our lives, Everdale was amazing’. Also a PR in the Special: 78.146% and a fifth place in a very strong field of competitors. 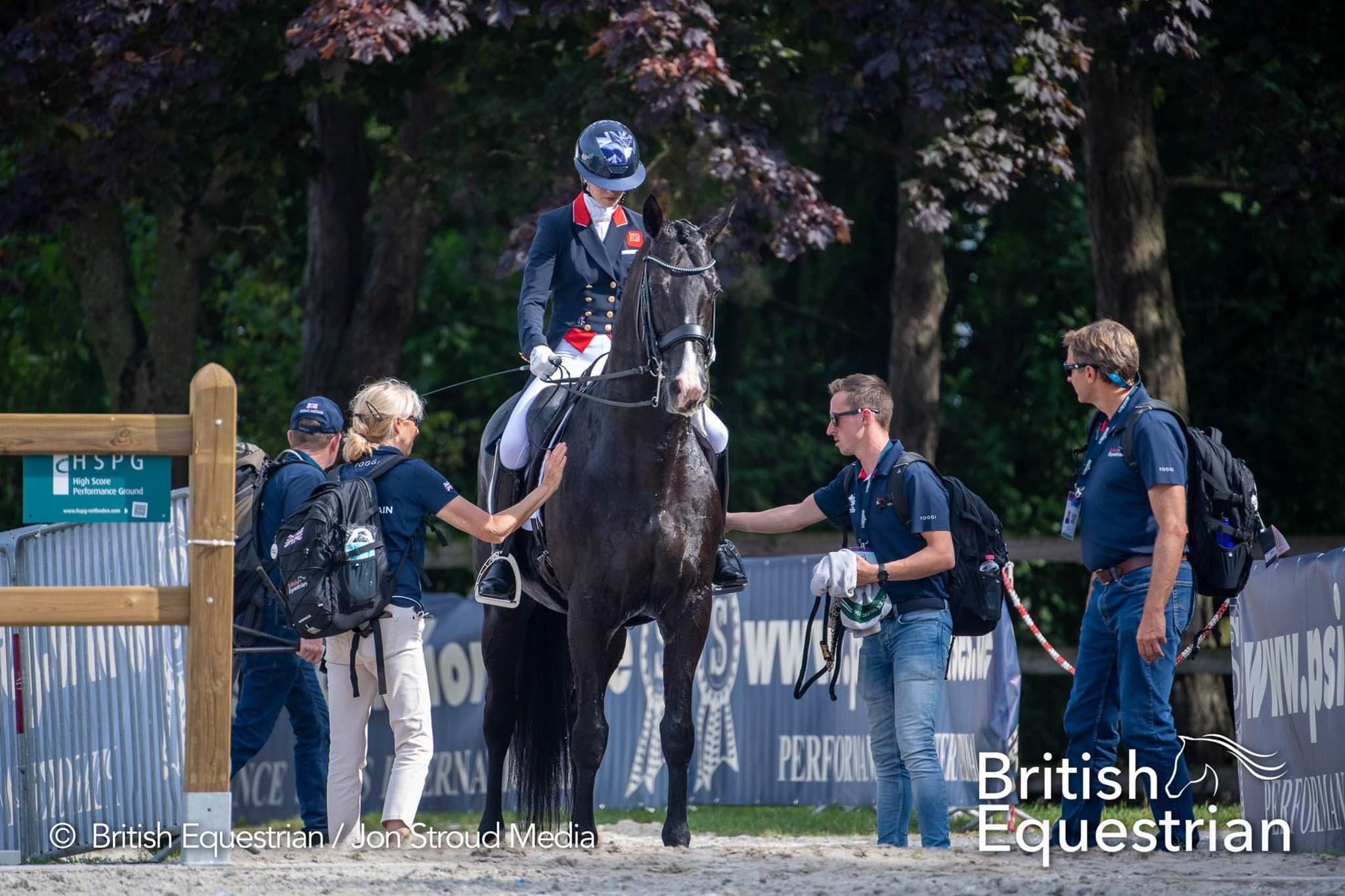 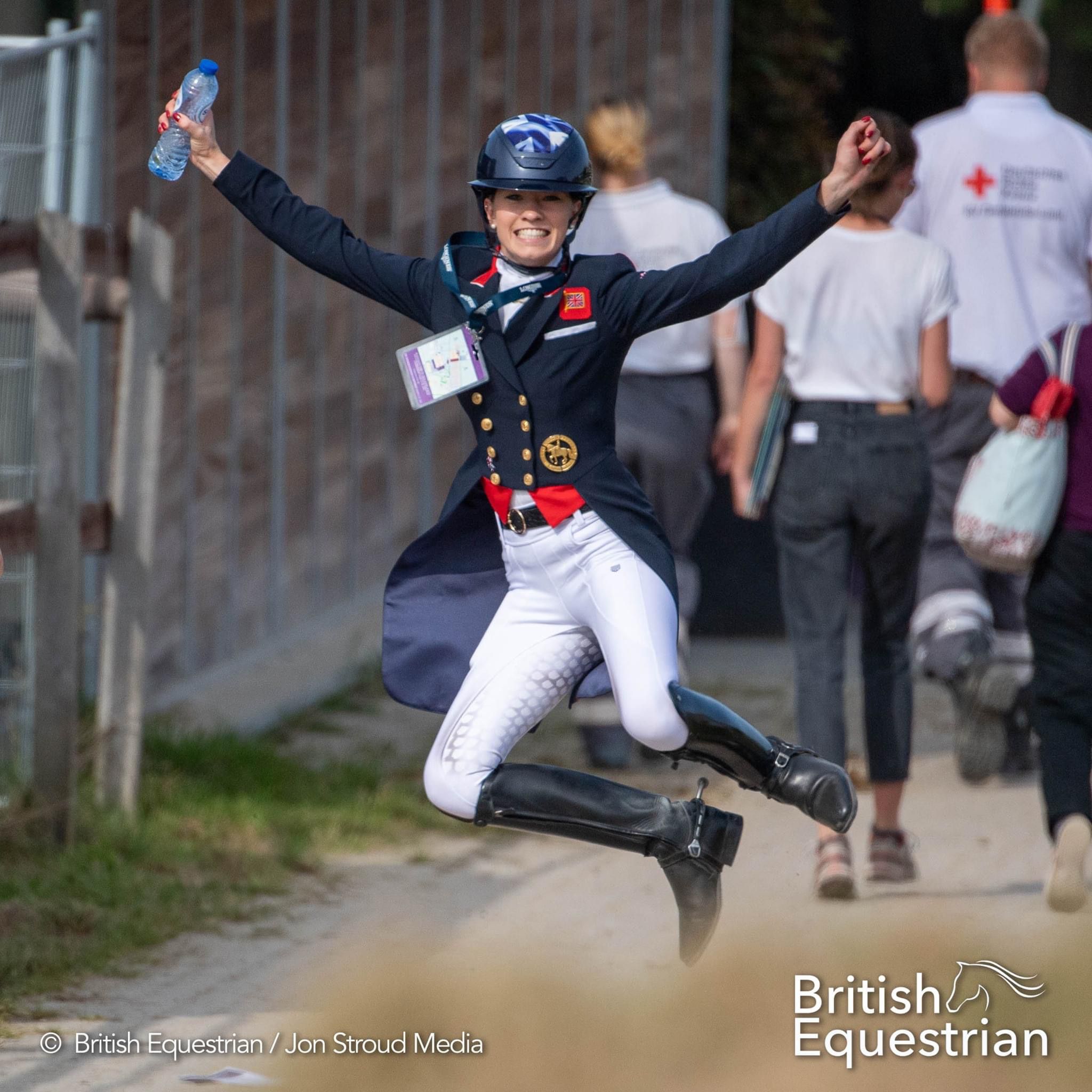 On Friday, the horses had a well-deserved day off. Saturday it was time for the last part: the Grand Prix Freestyle. Lottie and Everdale danced to a massive 84.721%, another PR and fifth place. We are very proud of these two talents!

Click here for the video of the Grand Prix Freestyle 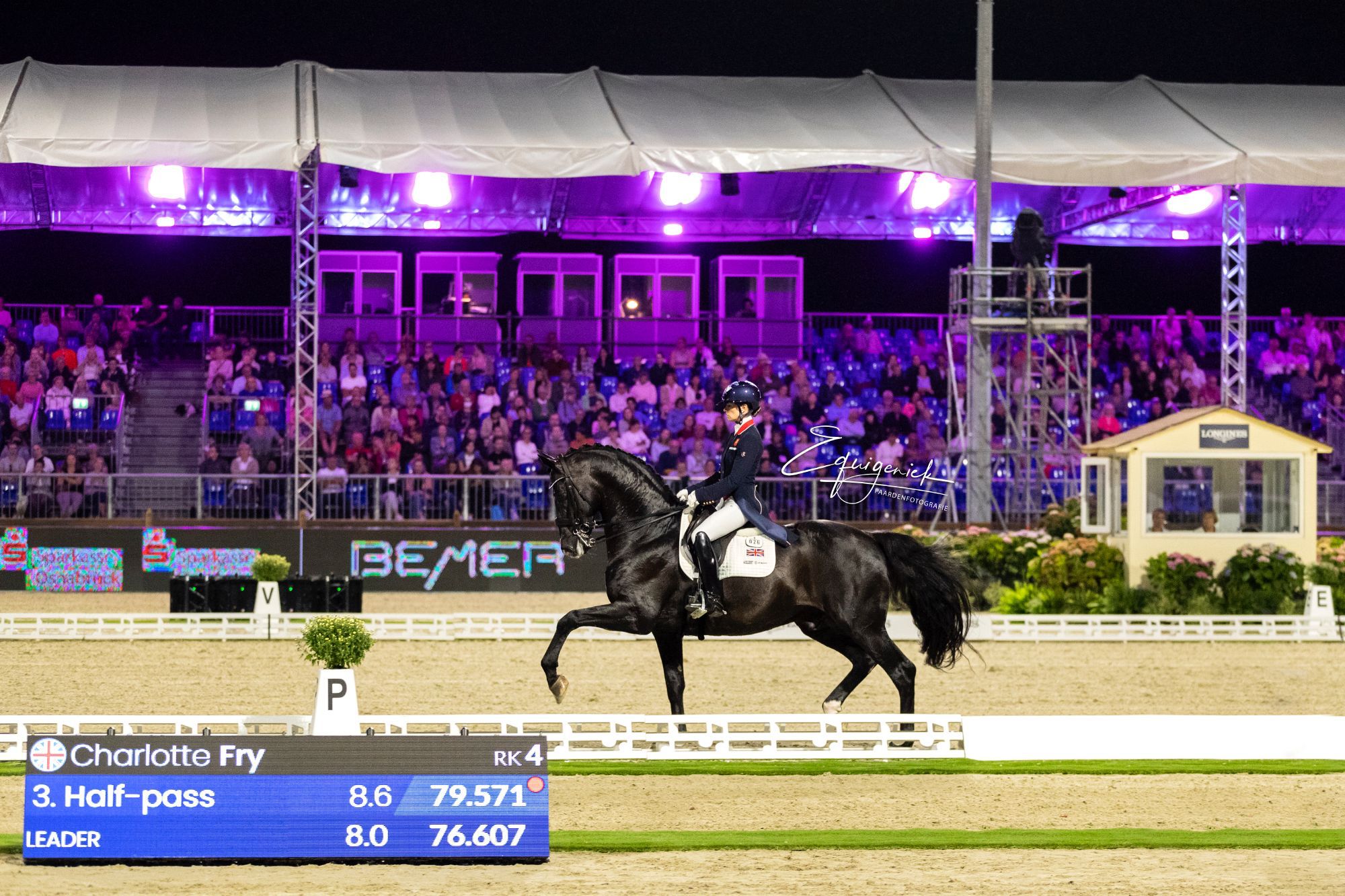 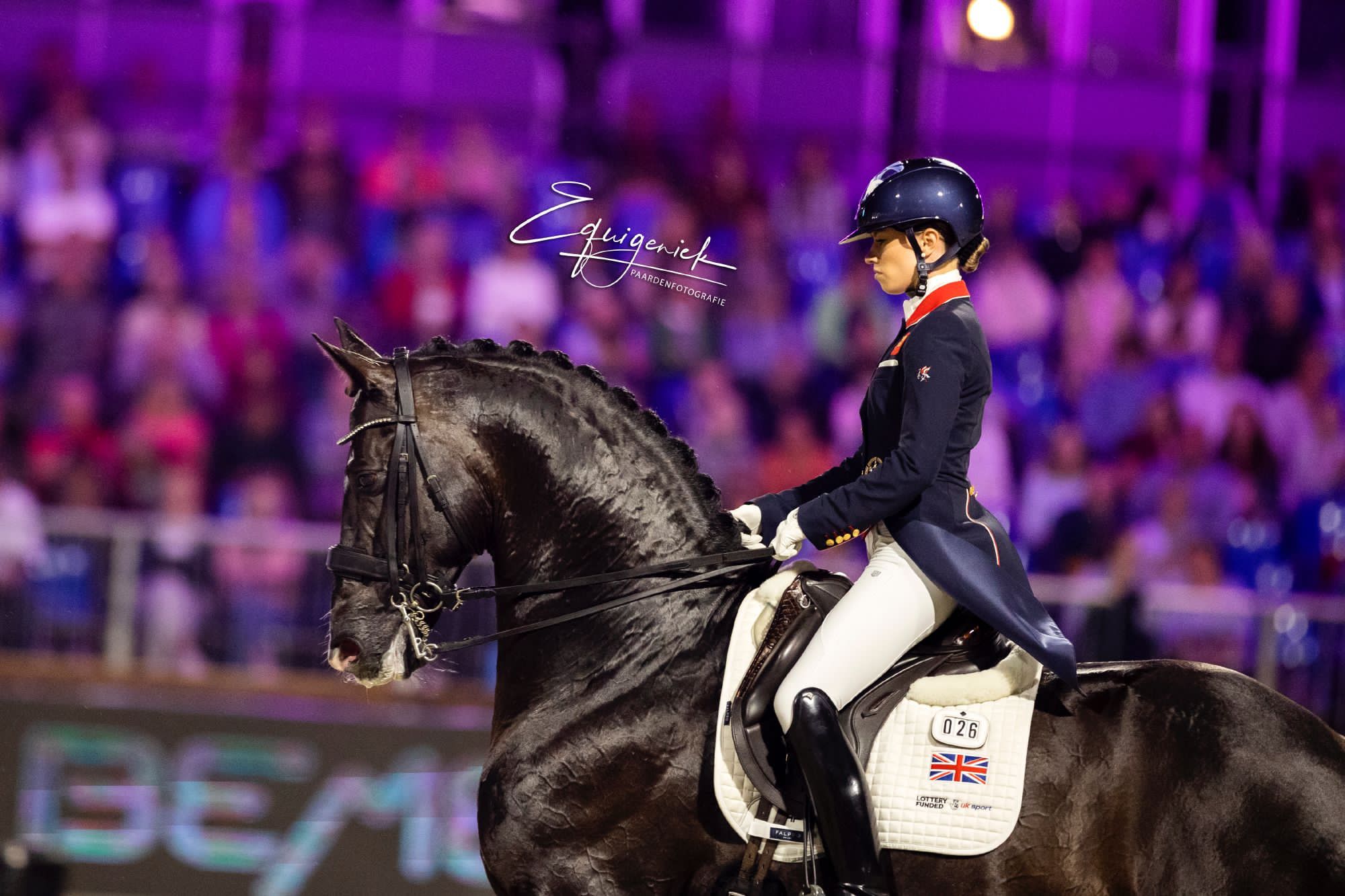 Everdale is now back home in Den Hout. Lottie has already arrived at the next international competition. This week she will start at the CHIO Aachen with Glamourdale and Dark Legend!